Last weekend, we celebrated Hamza’s 5th Birthday in the park with some good friends. I love doing picnic-style birthdays, with minimum fuss and loads of fun! And this is the 3rd year in a row that we have been doing it like this for him. Its always such a happy day 🙂 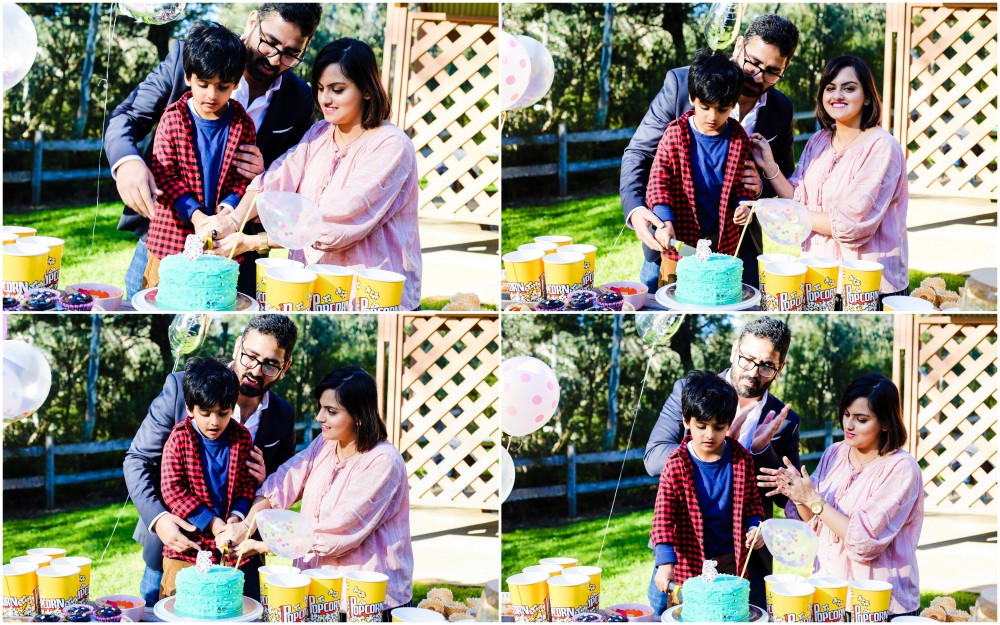 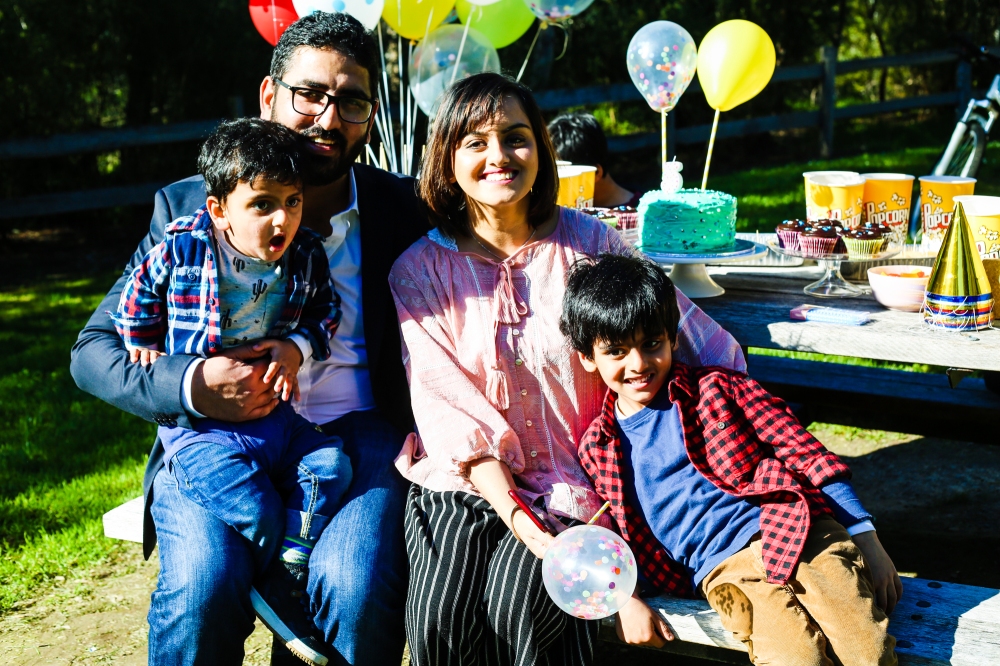 This year, I did some extra effort and decided to do a snack spread. Also dared to make the birthday cake and cupcakes myself haha. Which turned out well and I am excited to bake some future birthday cakes for my kids. 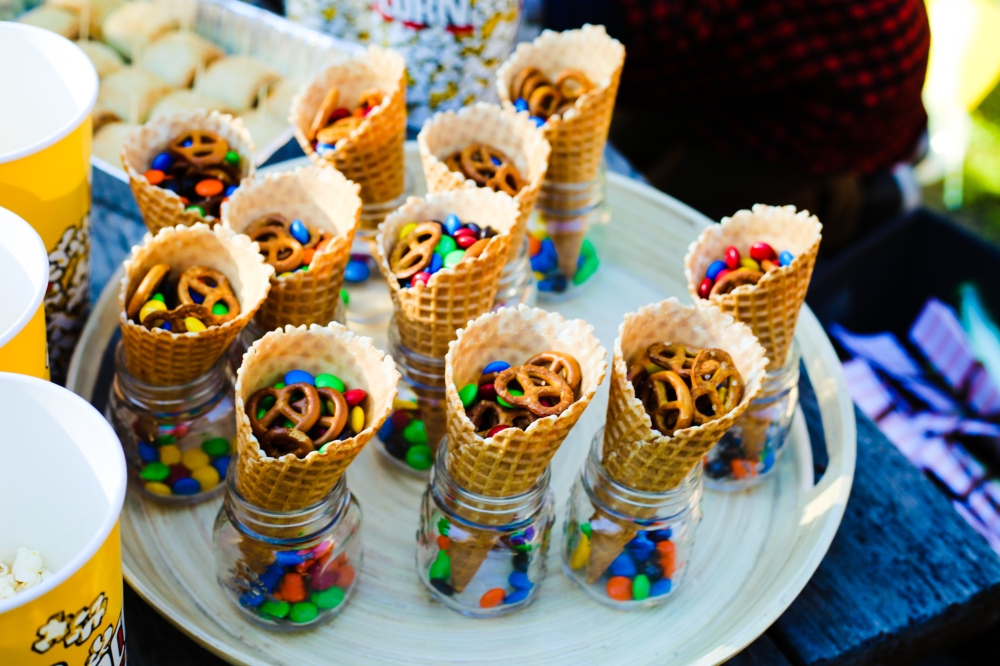 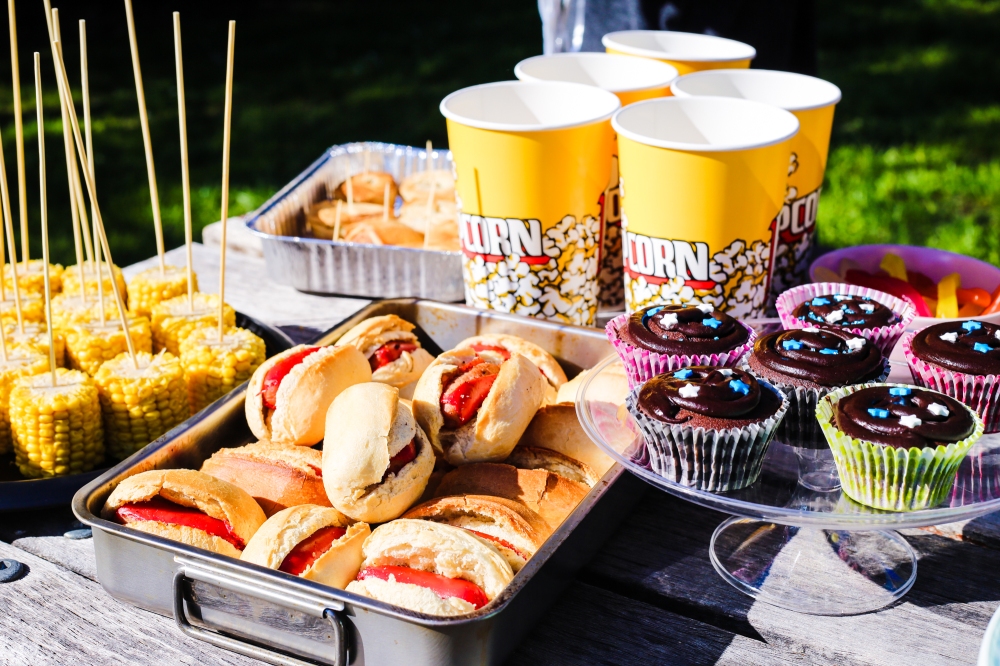 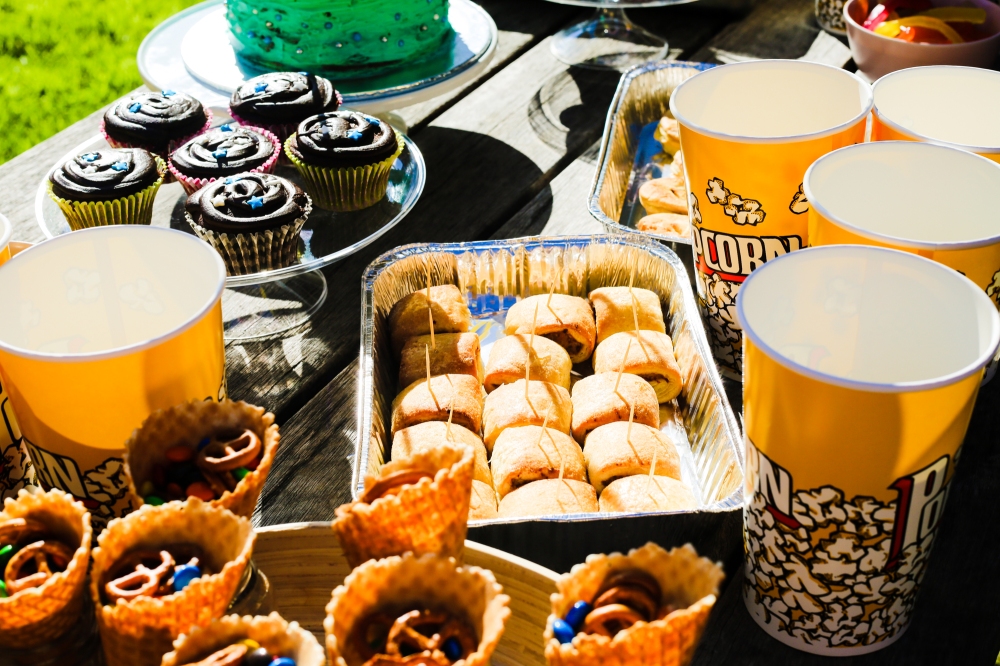 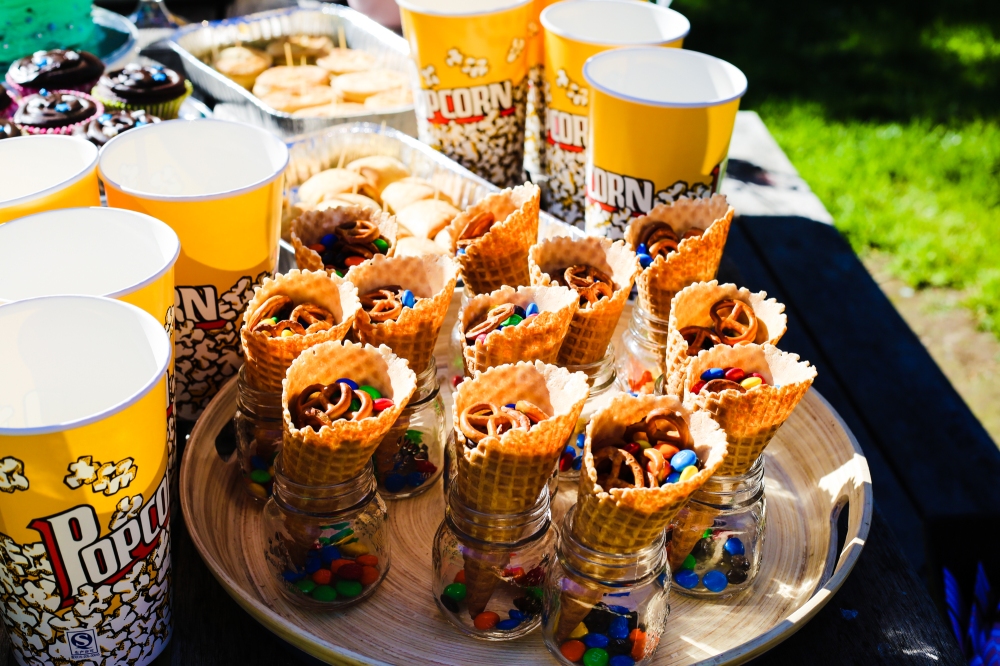 A little about the cake: I baked two layers, vanilla and butter cake. And i frosted with simple butter cream icing which I colored as sea-green. Cupcakes were chocolate flavored and with chocolate frosting as well. 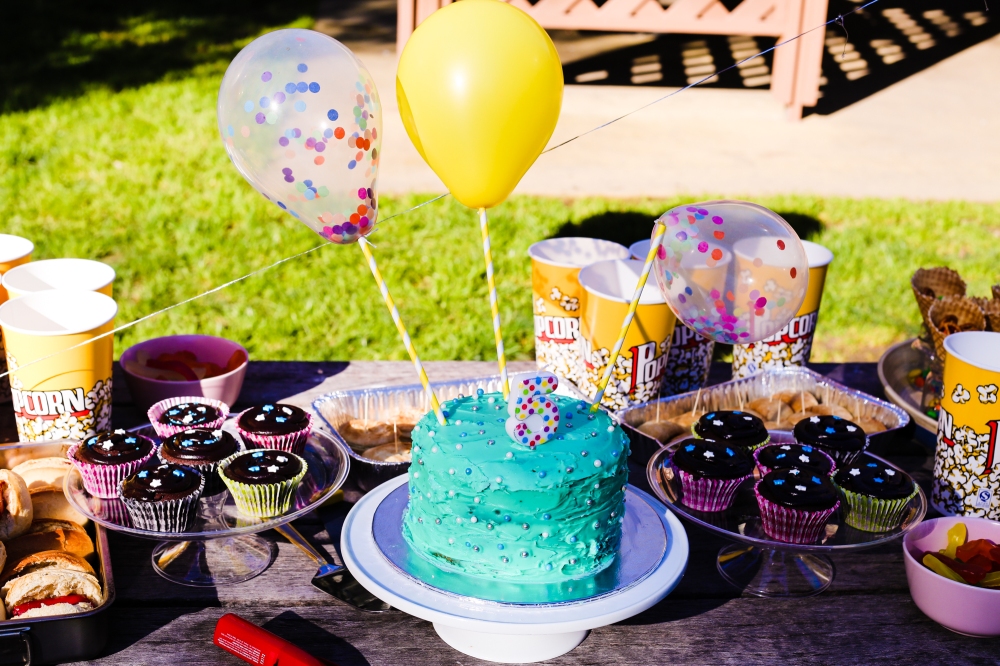 We ordered some pizzas. I had prepared some corns on the cob, beef pies, sausage rolls. There were lots of popcorns and candy-filled waffles and lemon soda. Our friend made some chai for everyone at the end, and everyone was happy 🙂

We did it at Finn’s Reserve, Wombat Park, which is such a beautiful place with a river down on one side, a walking trail among trees, and a big adventure playground for the kids. I had also brought some bubble wands for the kids which kept them occupied for sometime as well. And for the rest of the time, candies and popcorns came to our rescue 😉 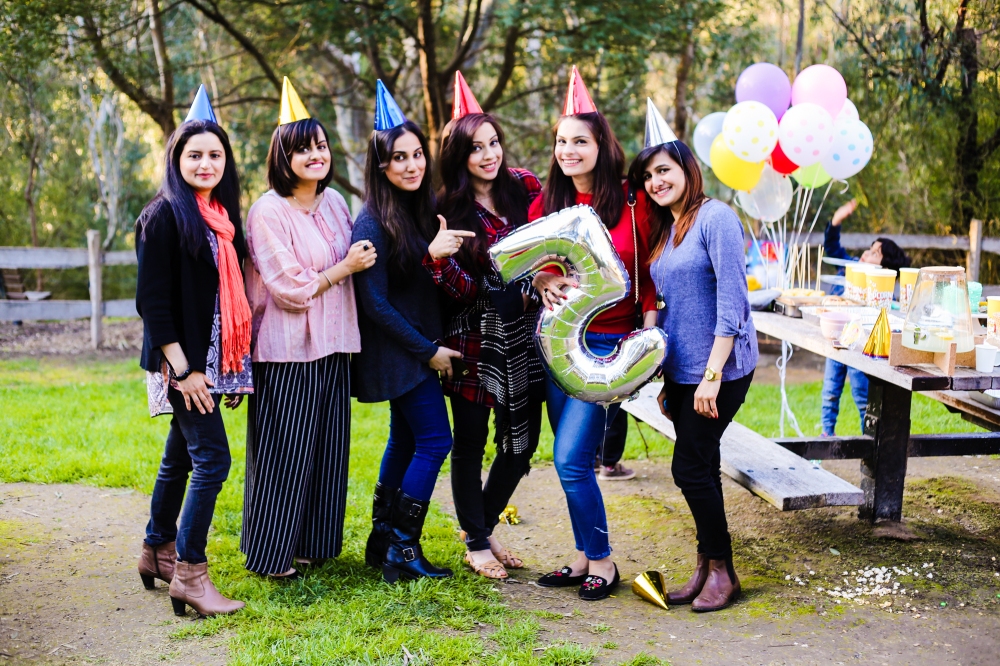 So thankful for friends who helped with all the setup and cake-transporting and then later with the cleanup as well. It was a lovely sunny day amidst weeks of rainy ones, with lots of fun, colors, laughter, balloons and kids. It was a good day to be turning 5 😀 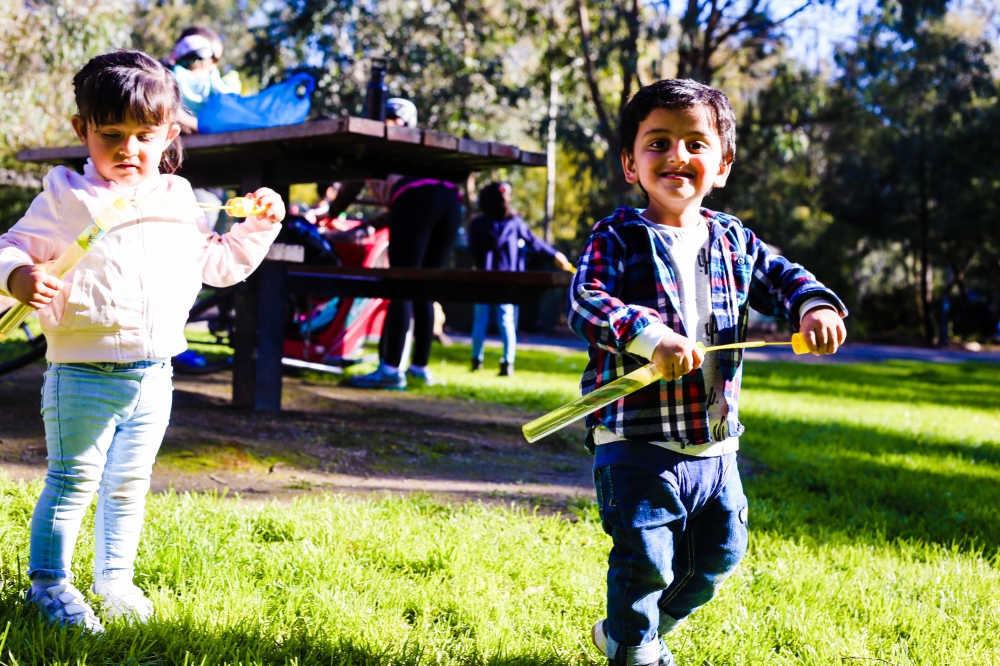 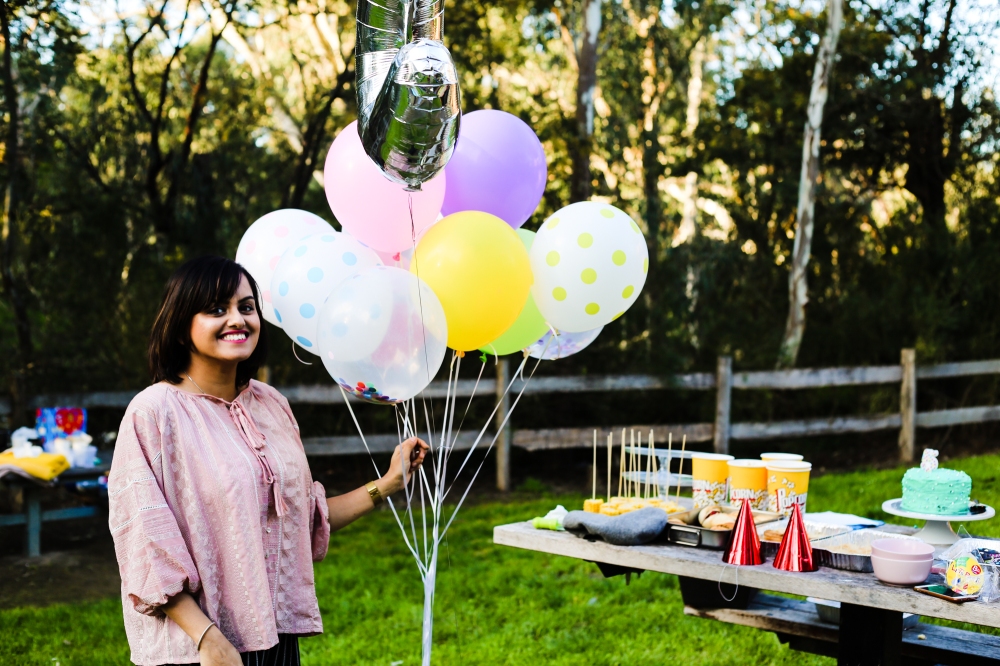